Breakers are powerful Boss Mutations in Back 4 Blood.

Breakers are powerful Ridden that spawn in scripted events as well as randomly via corruption cards, they are very large and powerful Ridden capable of leaping about the battlefield smashing Cleaners to death, they have strong AoE based attacks that hit a large radius and typically in scripted events will coincide with The Swarm which will help the Breaker by boxing the Cleaners into a even tighter space however have long pauses in-between certain attacks and can be gunned down quickly. 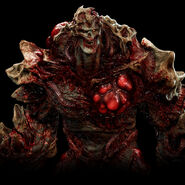 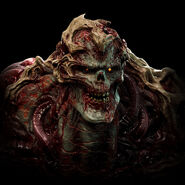 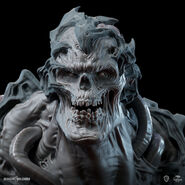 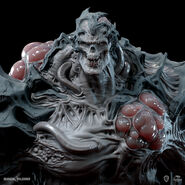 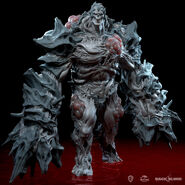 Breaker towering over Common Ridden
Stub
This article is a stub. You can help Back 4 Blood Wiki by expanding it.
Community content is available under CC-BY-SA unless otherwise noted.
Advertisement