This article covers the Achievements and Tropies players can unlock for their respective platform.
If you're looking for the Accomplishments, please check this article instead.

For PlayStation players:
68 Total Trophies in Back 4 Blood. These consist of: 1 Platinum, 3 Gold and 64 Bronze

For Xbox players:
67 Total Achievements in Back 4 Blood for a total Gamerscore of 1120G

The Tunnels of Terror expansion introduced 12 new achievements for players to unlock.

Children of the Worm

The second expansion will introduce 13 new achievements for players to unlock.

For Steam, players can purchase or unlock rewards which been added to the Steam Points Shop on January 8th, 2022
These include five emoticons and three profile backgrounds. In addition to that, eight trading cards and six profile badges were implemented.

The following trading cards can be earned by Steam users: 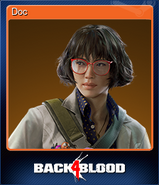 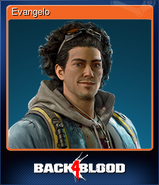 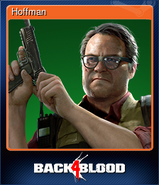 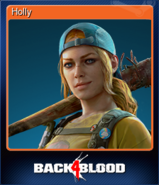 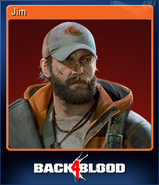 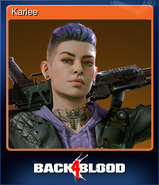 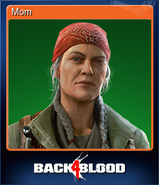 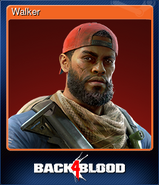 Each of these unlock an associated background image:

The following badges can be earned by Steam users: